Every Friday I post a “here’s the thing” blog. “Here’s the thing” is something my mum (and many other wise people) like to say when they’re about to make a good point. Hopefully these posts are also good points.

One of the most challenging things about running a business that’s just you and your creations is talking yourself up – also known as “selling yourself”. (Which sounds dodgy and undesirable. So let’s call it self-promotion instead.)

Over the last couple of months, I’ve had several conversations with people who are pretty uncomfortable with putting themselves out there for PR, about pages, acknowledgements, and even awards.

There are benefits to being able to talk confidently about yourself. Putting yourself out there can be good for your business. The trick – and the challenge – is to do it with authenticity.

Being authentic in what you say about yourself not only gives people a realistic impression, it is also absolutely vital for your own sense of self. Go out there and say something you don’t really mean, and you’ll get the heeby-jeebies afterwards. You’ll feel like you did yourself a disservice, that you let yourself down, that you can’t ever see those people again because what you told them wasn’t true and they’ll think you’re a fraud.

And guess what? Self-promotion won’t seem like something you want to do at all.

On the other hand, if you talk about yourself with confidence, courage and compassion, you’ll very likely have a totally different experience. We all know when we’ve read something authentic, that’s from the heart and honest. Not honest in that too-honest, nervous breakdown way, but really thoughtful and considered. You can do that, too.

I promise, when you’re really in touch with your own authenticity, your audience (whoever they may be) will connect with you more.

That’s not to say everyone will love you and you’ll suddenly win 10,000 awards. But you’ll have put something good out there into the world. The people who like you, the ones who comment or buy from you or give you the press feature – they’ll be doing it because they really mean it.

And I believe anyone who sticks their head up over the parapet with something honest and authentic to say is worthy of all the awards. In fact, I think anyone running their own business deserves a big old trophy on their wall. You’re awesome. FACT.

So here’s the thing:

Some tips for finding good and authentic stuff to say about yourself:

This is an exercise is self-belief. No two ways about it. And the dark, sinister voices in your head (let’s call them Fear and Vulnerability) don’t want you to believe it for a second – too risky. Well, F and V, you can F right off!

There is business sense in believing in yourself. There’s a whole load of other stuff too, but I have a feeling if I tell you it’s for the good of your business, it might seem a bit more essential…

Just do ten minutes this weekend. I dare you.

What’s your best foot? Do you have tips on presenting yourself? I’d love to hear! 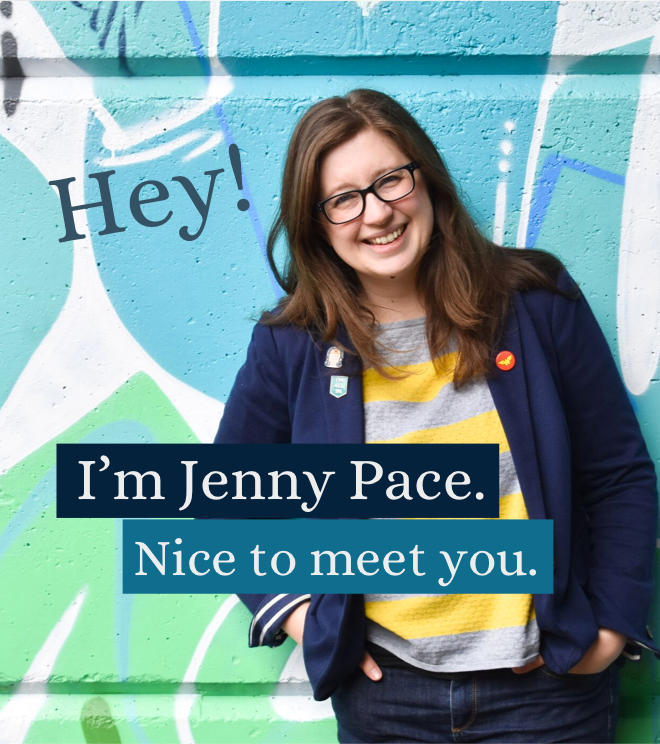 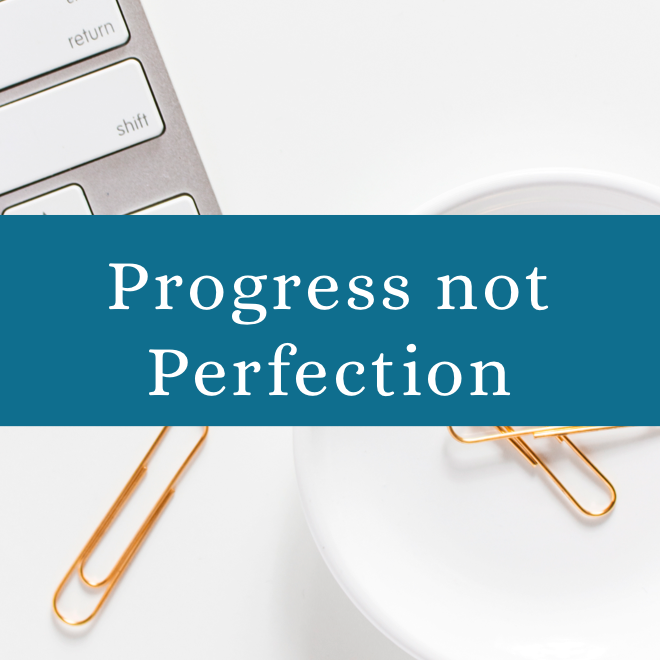 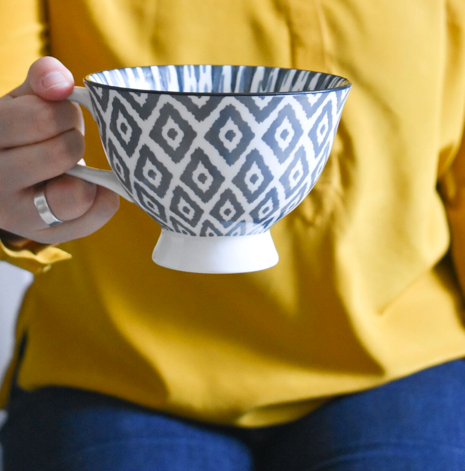 I send monthly notes of encouragement, plus occasional extras about upcoming courses, events or opportunities. I’d be honoured to be invited into your email inbox.